According to a Tesla representative in China who spoke to Reuters, the automaker will deliver its first made-in-China Model 3 vehicles to the public on January 7, 2020, a little over a week after the first deliveries were made to Tesla employees at a ceremony held at the new Gigafactory 3 in Shanghai.

January 7 is an important date for Tesla, as it marks the 1 year anniversary of the groundbreaking ceremony held on January 7, 2019. Tesla CEO Elon Musk was in China at the ceremony, with what was just a large field of mud at the time. Just 9 months later, the factory was complete and already manufacturing vehicles. 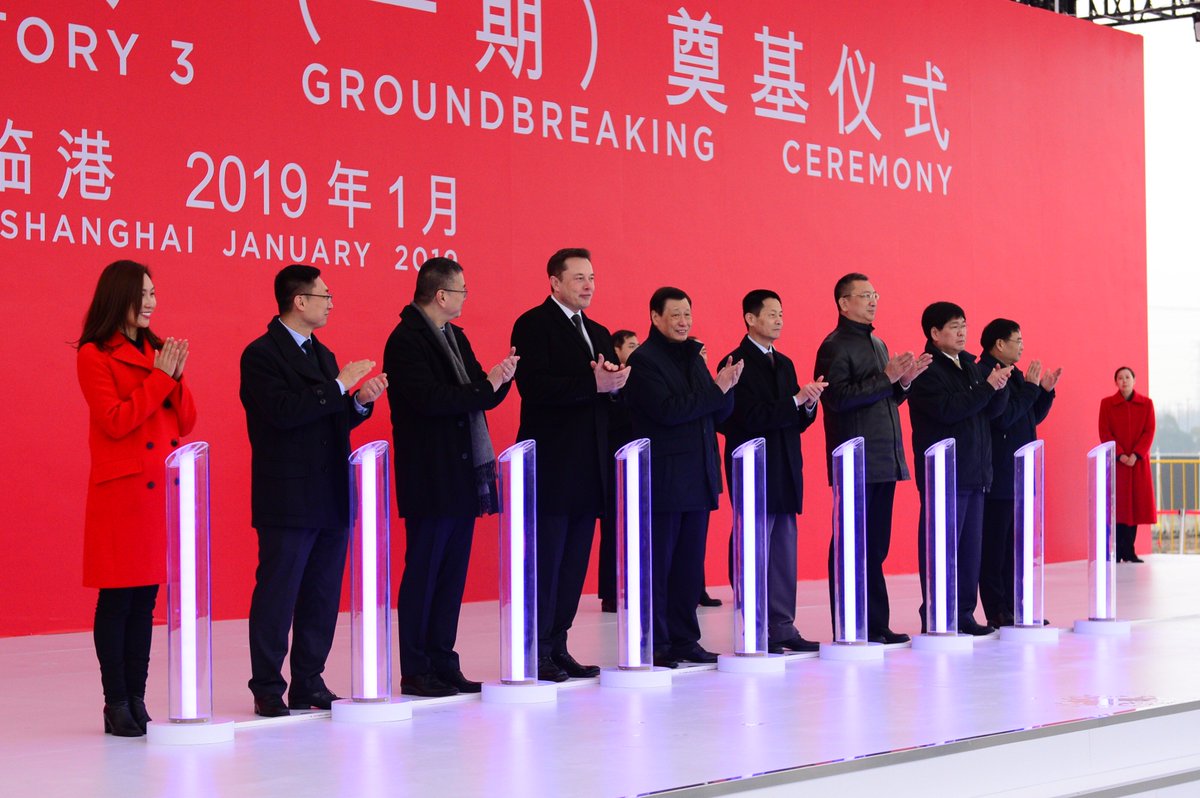 The rumour is that Musk will also be on hand for the first public deliveries next week. It will be a significant moment for the automaker as they attempt to take a big chunk of the largest EV market in the world.

The plans for the Gigafactory call for it to produce up to 250,000 vehicles per year once the soon-to-be released Model Y is added to the line up.

NIO records 6 percent increase in deliveries in August, but not enough to prevent stock tanking

Chinese EV maker NIO has reported a 6 percent increase in car deliveries for August. However, this comes as shares of the top Chinese EV brands fell, as reported by CNBC. NIO is soon to launch […]